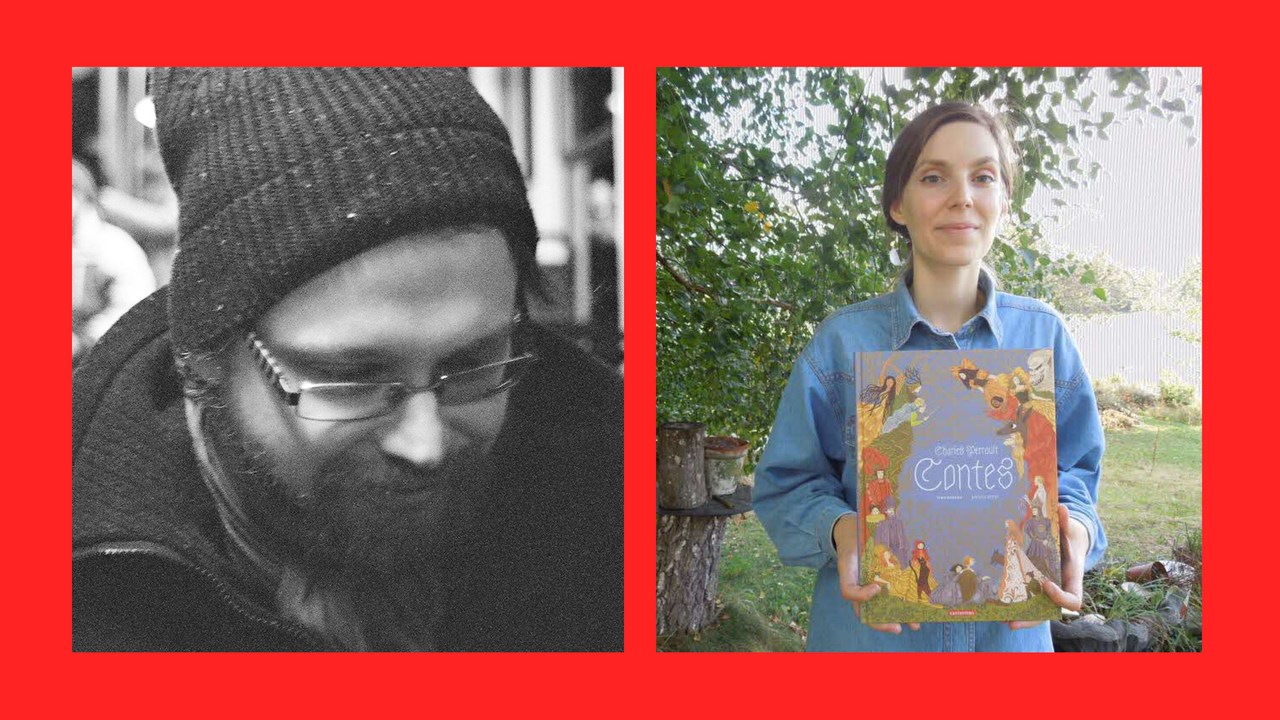 
We already know the results of a call for applications for the first edition of the residency programme for comic artists organised by two UNESCO Cities of Literature - Kraków and Angoulême!

Tomasz Grządziela and Tamia Baudouin have received invitations for month-long creative residencies. Both residencies will take place in July.

Tomasz "Spell" Grządziela is a self-taught Polish comic artist. In 2014, he debuted with the comic book "Ostatni przystanek" (published by Kultura Gniewu). Then he was publishing online. In 2016, he published the comic "Przygody Stasia i Złej Nogi", which was later adapted for the Silesian Theatre in Katowice. He currently lives in Kraków with his cat Frania. He likes pancakes. The artist will stay in Angoulême for a month.

Tamia Baudouin is a French comic and illustration artist and a graduate of L'École Émile Cohl in Lyon. She debuted in 2017 with the comic Artemisia, dedicated to the life of Italian artist Artemisia Gentileschi. The album has been noticed and appreciated in the comics community. In Poland, it was published in 2019 by the Marginesy Publishing House. She is the co-author of the books "Charles Perrault. Contes" (2019) and "Dans la Forêt des Lilas" (2019). Tamia will spend a month in Kraków.

The initiative is part of the year-long literary residency programme of the Kraków UNESCO City of Literature. The strategic partners of the programme are: Kraków Comics Association, which is responsible for the residency in Kraków, and Cité internationale de la bande dessinée et de l'image, which organises the residency in Angoulême

RESULTS OF AN OPEN CALL FOR LITERARY RESIDENCIES IN WARSAW 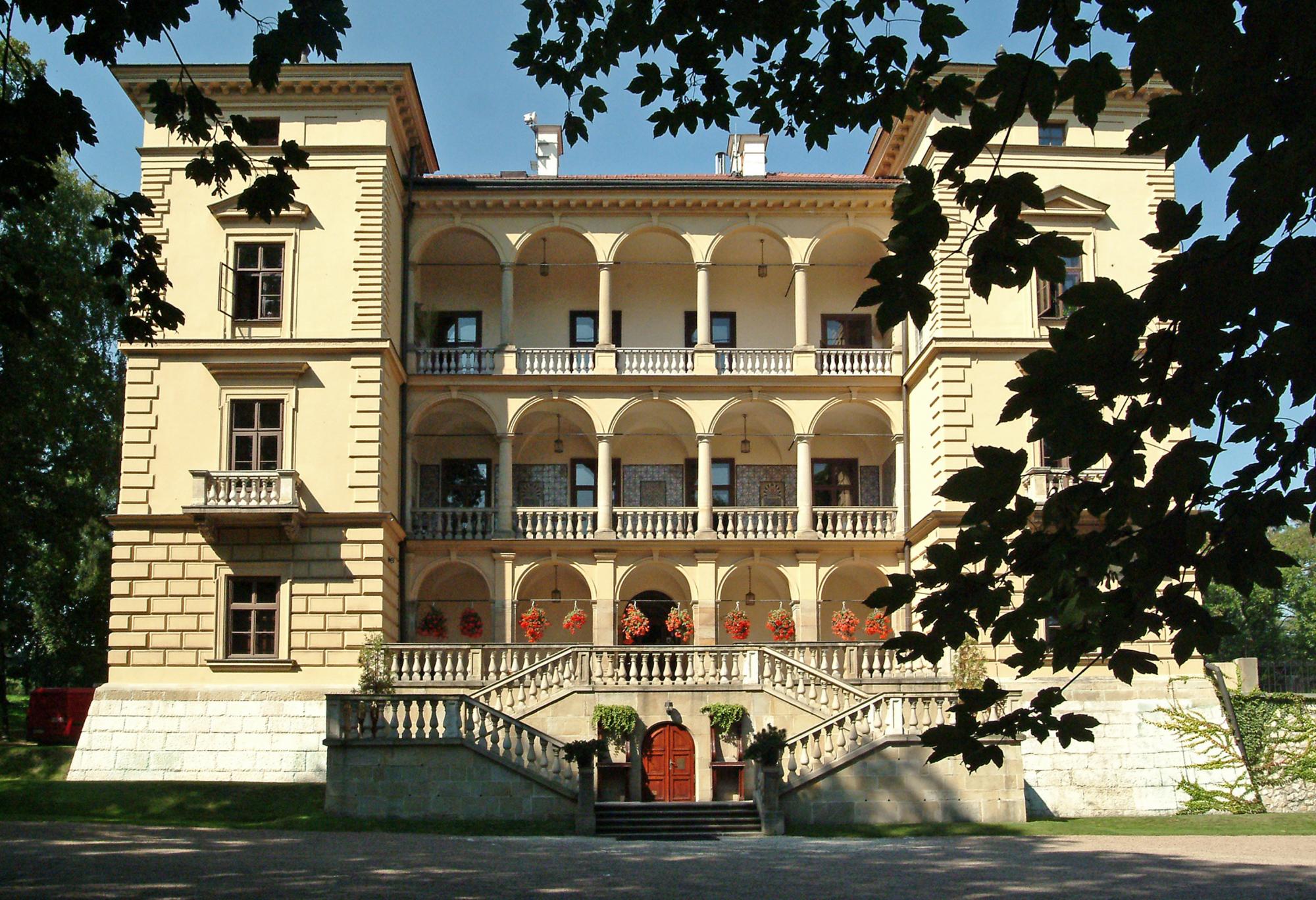 Villa Decius invites playwrights and scriptwriters from Poland and Germany! Open call for residency in Kraków