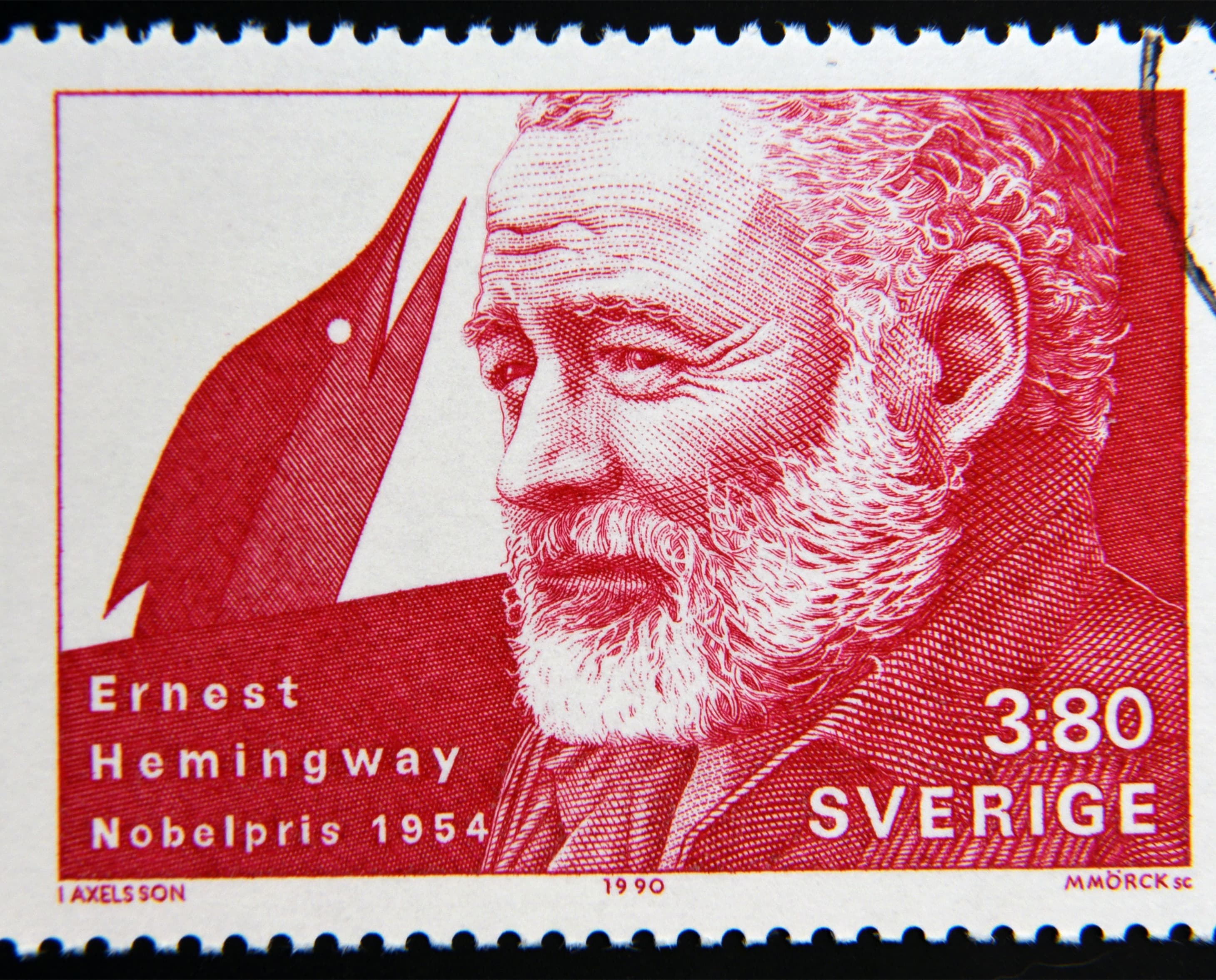 
Creative residencies for writers and translators have had a long and noble tradition in Europe and across the world. Luther translated the Bible while hiding safely at Wartburg Castle, the French Academy in Rome has received fellows since the early 18th century, and Rilke wrote his Duino Elegies while a guest of Duino Castle.

Across centuries, the concept has remained unchanged – artists are offered a place of temporary residence, of several weeks or months, to engage in their work in peace and quiet, without the distraction of daily life and, perhaps most importantly, to make new friendships with their peers, an opportunity often missing in the lonely writing career. Institutions that offer a place to work, frequently accompanied by a financial scholarship, were originally established by affluent private individuals or foundations. In the second half of the 20th century, local governments came to realise
that by inviting professional writers and translators of literature was a fantastic investment in the promotion of cities and regions.

Many Polish writers and translators have used international residency programmes for years. Olga Tokarczuk wrote most of her The Books of Jacob in Graz, Austria, and her stay in the Swiss town of Zug inspired one of her Opowiadania bizarne [Bizarre Stories]; Anna Wasilewska spent time in residencies translating The Manuscript Found in Saragossa by Potocki or The Six Memos for the Next Millennium by Calvino; Magdalena Heydel translated Oswald’s Memorial in Visby, Sweden, later to reminisce: The insular sense of detachment from mainland affairs gave me the necessary
spiritual space to focus on a work of such epic proportions. Some residencies have become literary subjects in their own right, such as Wyspa [The Island] by Żanna Słoniowska, inspired by the said town of Visby, or Jesień w Szanghaju [Autumn in Shanghai] by Dorota Masłowska.

An increasing number of Polish institutions are offering residencies for Polish and foreign writers and translators allowing them to live in close proximity to each other, engage in literary work and contribute to the local history of culture. Three Polish cities: Gdańsk, Kraków and Warszawa have initiated such scholarship programme in collaboration with the Literary Union and Literary Translators Association.

Unique residencies are open in:
– Kraków, right next to the Main Square;
– Gdańsk, in the Tri-City’s literary powerhouse of the district of Oliwa, right next to the
Opacki Park;
– Warszawa, between the Old Town and Powiśle, in the cosy Konopczyńskiego Street

Residencies allow local audiences to interact with internationally acclaimed authors and offer aperfect opportunity to promote the city or a region as it unveils itself to the men and women of letters, who are close to communication channels in their home countries thus they are capable of creating a far more powerful publicity than an average tourist. We are hoping more cities and regions will soon follow in the footsteps of Warszawa, Gdańsk and Kraków.