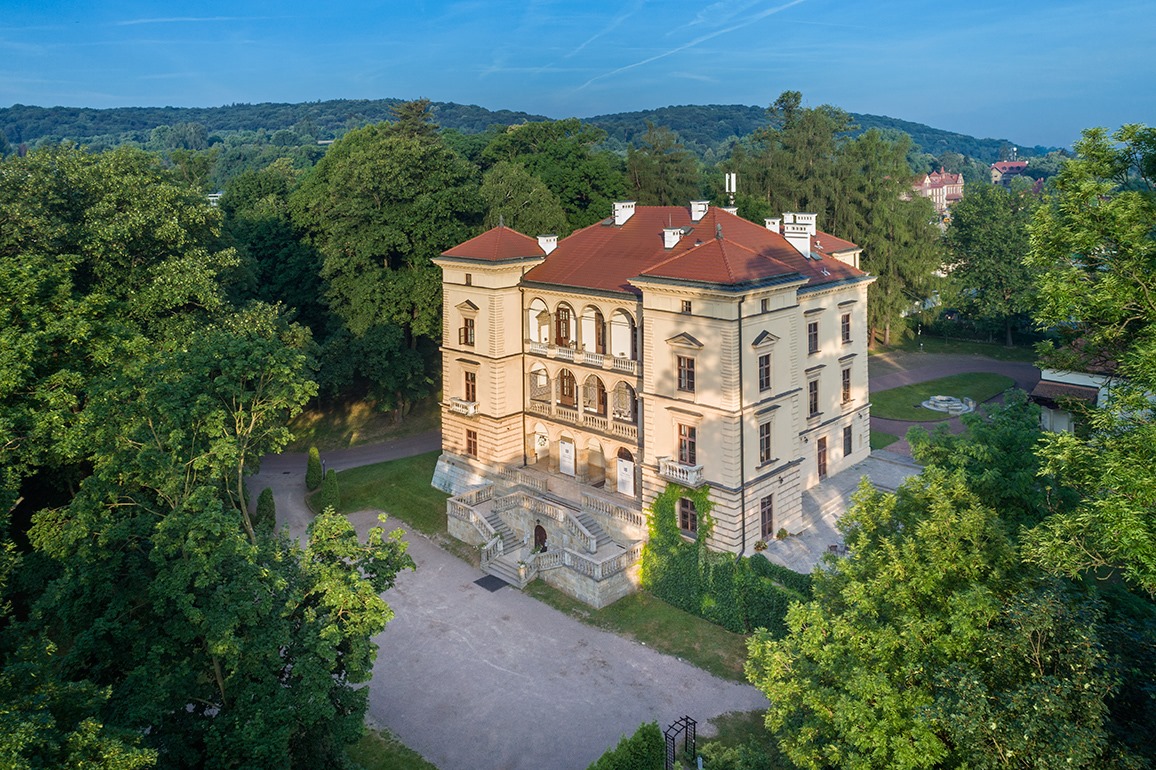 The International Cities of Refuge Network (ICORN) was founded in 2005 in Norway, offering asylum to writers and human rights defenders, who cannot live and create freely in their very motherland for they are threatened by persecution. One of the network’s originators was Salman Rushdie, author of the “Satanic Verses”, which aroused violent protests in the Islamic world and an imposition of a fatwa over the author by Ayatollah Khomeini – a verdict ordering every true Muslim to kill the writer.

In Poland so far 4 cities has joined the network: Kraków, Wrocław, Gdańsk and Katowice.

The organizers of the International Cities of Refuge Network Program in Krakow are the city of Krakow, the Villa Decius Institute for Culture – which runs the residency program and provides a place for creative work and support for writers – and the Krakow Festival Office, the operator of the Krakow UNESCO City of Literature program.