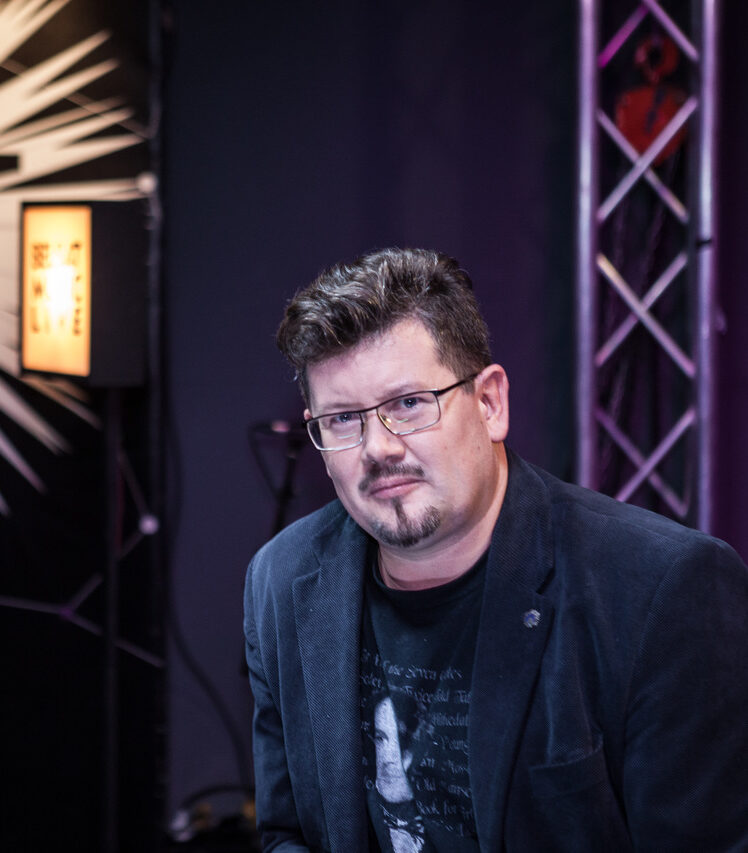 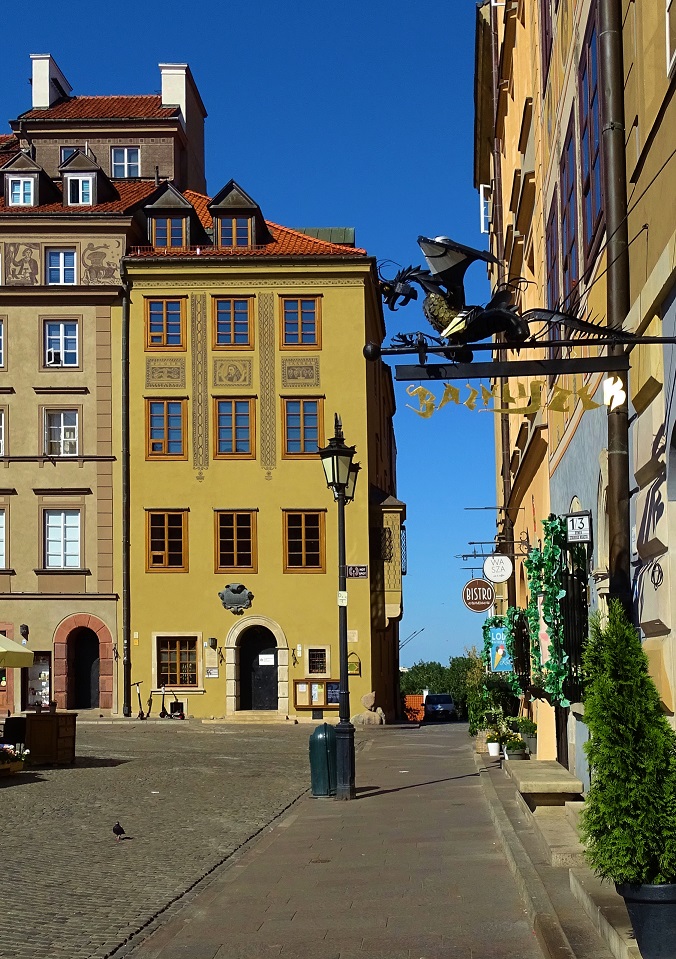 Belarusian writer, translator and poet. Member of the Belarusian PEN Club and the Union of Belarusian Writers. Scholarship holder of Gaude Polonia and Homines Urbanii at Villa Decius in Kraków. During his residency at the Staromiejski Dom Kultury in Warsaw, he is working on translating Cyprian Kamil Norwid’s poems, which will be published in Belarusian on the occasion of the 200th anniversary of the author’s birth. In addition, he is working on his own book of poetry, which he began writing in August 2020 after the outbreak of protests in Belarus.